Team Makeup to Go! did not get to make it to The Makeup Show Los Angeles 2014…

But fortunately MTG has friends all over and fab makeup artist Liza Macawili Ramos attended the show and gave us a full report! Without further ado, take it away Liza! (NOTE: Photo captions added by moi…)

My trip to The Makeup Show Los Angeles 2014

We had the most beautiful winter with barely any rain, and of course the weekend of The Makeup Show we had the worst storms in LA this season. But it didn’t keep the crowds away from the show. I was fortunate to have a chart in the Kevyn Aucoin face chart competition so I was invited to the pre show party and got to view the gallery early and take a glimpse into Kevyn Aucoin’s brain. There were inspirational quotes from Kevyn, behind the scenes pictures of his shoots with icons like Janet Jackson & Madonna, and his artwork. I particularly loved seeing a case full of makeup he used before his line of makeup was created. I forgot about the line Ultima II, which was something I used in my kit early on.

The show was full of the usual suspects like Makeup Forever, Temptu, Mehron & Embryolisse, and a few smaller boutique lines were there like Besame Cosmetics and Gleam. I especially loved the packaging of Besame and the lipsticks are amazing! I bought the color noir red and it stayed on up until I ate dinner. My husband even complimented me on my lips. Another interesting product that came out was the Zuca rolling backpack. I have two Zucas and I love them. You can fit so much product in those little cases and they are so mobile! The backpack looks like it would be a great kit for location work, or for hair or if you just like to keep your kit compact. They were nice enough to give me a bag to attach to my Zucas for extra storage. One of my favorite purchases was one of the new Viseart Palettes. They aren’t out until June, but they had a few for the show. I got to the booth at about 10:00am on Saturday, an hour after the show opened. They said they only had five palettes left! So of course I scooped it up. It is amazing!

The lineup of Keynote speakers was amazing this year. I got to see the tail end of Gina Brooke’s presentation. She was extremely inspirational and down to earth. I loved her stories about Madonna and her philosophies about makeup and a makeup career. I wish I saw the whole presentation. Right afterwards was Damone Roberts. His presentation was about his challenges and his rise in the beauty world. He has such an effervesent demeanor and he is just so beautiful to look at that you can’t help but be mesmerized by him..

I went back on Sunday after working with a client in the morning and I was able to catch Frank Ippolito’s demonstration for Endura. He was working with the new alcohol palettes he helped develop and showed the audience how to create a black eye and a bloody face. His presentation was part comedy and he encouraged a lot of audience participation.

I also went back to the show to hear who the winner of the Kevyn Aucoin Face Chart competition was. I didn’t win this time around but congratulations to Heather Roach on her beautiful chart inspired by Kevyn’s makeup on Kate Moss. I didn’t do much shopping on Sunday, but I did manage to network and get a few possible clients. And that is why I love the makeup show. It’s not just a shopping opportunity. It’s a chance to meet with several brands all in one place. Celebrity makeup artists, department heads, brand owners and artist relations are all under one roof at The Makeup Show. Keynote speakers who usually charge from $300-$1000 for a workshop speak and give demos for the entry price. And you get to see so many of your makeup friends walking around. It’s like a big reunion every year.

If you haven’t been to The Makeup Show LA and you are a professional or an aspiring makeup artist, I highly recommend attending this show. At any stage of your career, you will take back valuable information, inspiration.. and oh yes, makeup!

Based in Southern California, Liza Macawili Ramos has been working as a makeup artist in the fashion, beauty and entertainment industry for over a decade. An avid competitor, she has represented the USA in competitions internationally and has been a finalist at The Makeup Show six times. She has been a judge for NAHA, the North American Hairstyling Awards for the past 5 years. Her work can be seen on magazine covers, billboards and on the web for fashion, beauty and entertainment.

Many thanks to Liza for such a fab recap. Did you attend this year’s The Makeup Show? Are you going to attend in another city? Tell us your story in Comments! 🙂 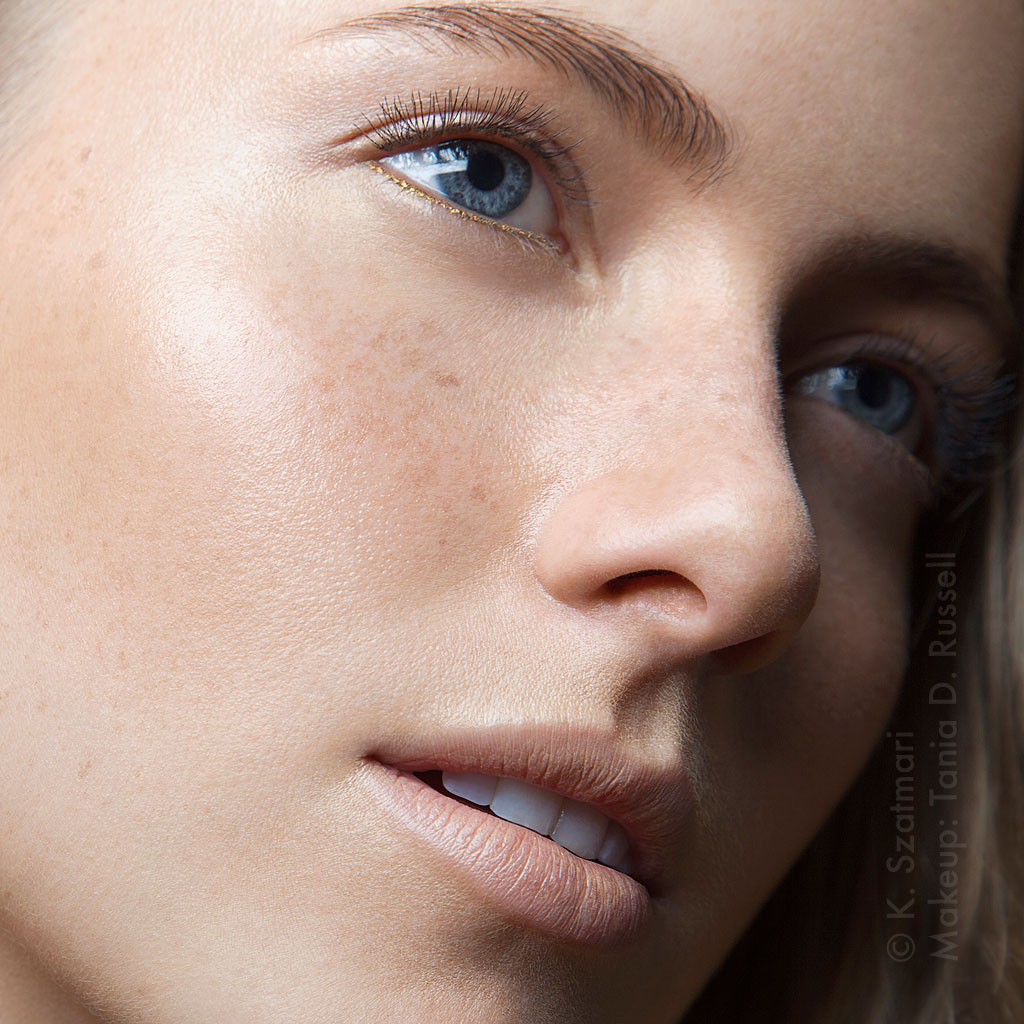 Let’s try this again, shall we? #returnofmakeupt

#FromTheArchives⁣ ⁣ If you are new to the Make

Let me tell y’all something: I would have lost m