I Got Into Makeup by Accident...

But I got into teaching makeup by purpose. 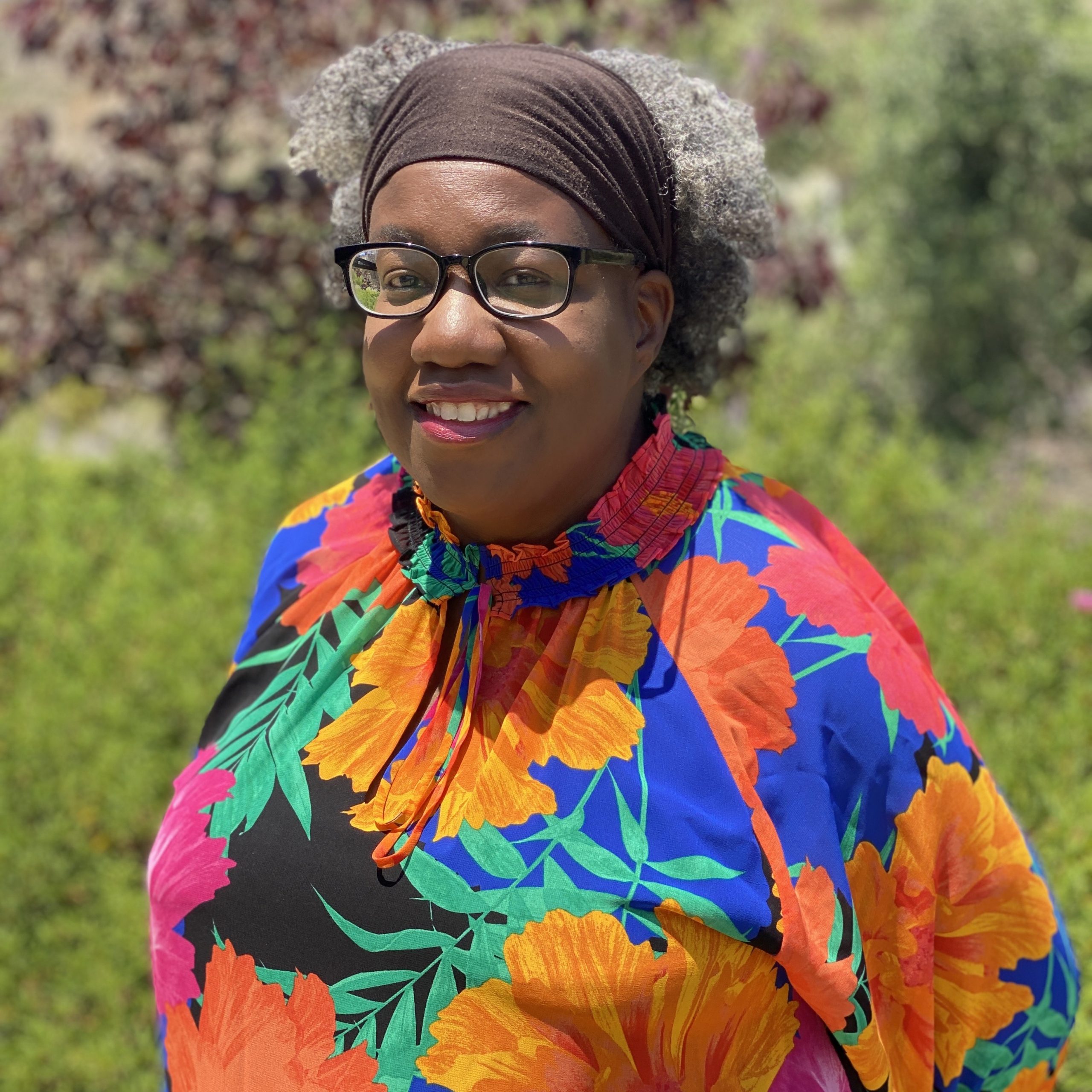 So what excites you about makeup?

What lights you up?
What do you dream about doing?
What work have you done that you could have kept on doing forever?

These are the questions that I would ask my students at the beginning of each new class. Some knew right off the bat, many had no idea, but as each student made their way through the curriculum, the inevitable A-HA! moment would arrive.

A-HA! is where we come alive in our Artistry.

I have been called an “accidental makeup artist” because I almost missed my makeup calling. It was during college doing makeup on my friends’ student films that a professor suggested I look at makeup professionally. I wasn’t really interested, until I had a chance encounter with a book about makeup for photography. That was the catalyst to my A-HA!

And I made nearly every mistake in the book along the way! But with a little bit of guidance, it became clear that elevating my artistry was going to elevate me above the fray. Once I had the formula it was ON

About 10 or so years into my career, I was asked for a private lesson and teaching became my next A-HA! Who knew?! But teaching from the vantage point of being a working artist keeps me on my toes, inspires me, and motivates me to be a better artist, which in turn helps me become a better teacher. A-HA!

I want to make your career journey easier. it is possible to work in this industry without slogging through endless uninspiring, unsatisfying, low-pay, dead end gigs...

Let’s elevate your artistry, up your brand, and expand your skillset so you can just high jump over all of the mayhem, and land on the path to the career you really want.

Where my work has been seen:

The more you focus in on the zone of your "A-HA!", the easier it is to achieve a lasting career

6-figure careers don’t just happen, but I can show you the path to working on meaningful projects that build into a real career not just a series of random gigs.
Elevated artistry, knowing your biz, and curating your presentation, in alignment with your artistic vision will lift you above the fray and enable you to consistently land real jobs, with real clients, at real rates.

is dedicated to the Art and Craft of makeup.

is about Techniques not just trends.

believes Diversity is a part of Technique and is requisite in all aspects of the makeup industry.

believes Elevated Artistry is reflected in one’s approach to their career, and that being a Pro is more than just collecting a Paycheck. 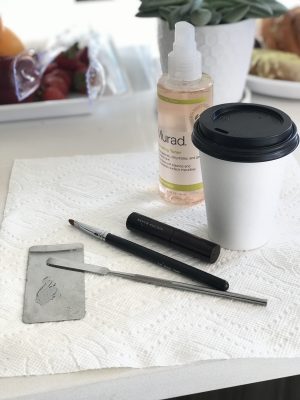 Some of My Makeup Work...

Years of experience as a working media makeup artist

Years of experience as a makeup educator

In addition to being a working makeup artist, I'm a recognized makeup educator ...

Here's a couple of my interviews...​ 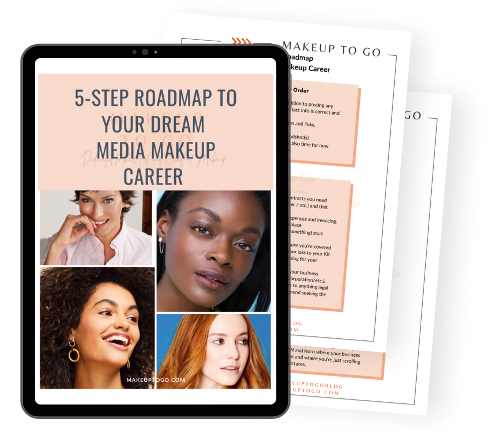